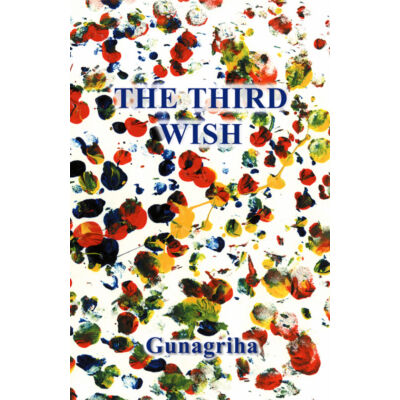 Born in Transylvania in 1949, Alexander grew up under a communist totalitarian regime, dreaming of freedom and fulfillment. After medical school, the freshly minted Dr. Fulop sets in motion a series of steps to flee the country, which forces him to almost abandon his family in the process. Once in the West however, he soon discovers that true freedom and happiness are not a location, but a state of mind that can only be achieved through spirituality.

Under the guidance of spiritual master Sri Chinmoy, Dr. Fulop becomes Gunagriha, and he embarks on an inner journey of wonder and discovery that leads him through a multitude of esoteric experiences. What follows is a veritable smorgasbord of new-age philosophy: auto-hypnosis, vegetarianism, reincarnation, meditation, and extreme-sports.

In his book, Gunagriha describes the spiritual life in a very humorous, yet deeply moving manner, from his mundane and frustrating beginnings to his most enlightened mystical experiences.

“The Third Wish” is an adventurous autobiography full of surprising spiritual revelations that leaves no reader untouched.

Dr. Alexander Fülöp, alias Gunagriha, saw the light of day in the year 1949 in Transylvania, a region in Romania with a sizeable Hungarian population.
In 1979, Gunagriha put all his eggs into one basket and set out on an adventurous escape to Austria. His life's dream had been fulfilled, living in prosperity and in a country where freedom rules, or so he thought.To his astonishment he found that he still wasn't happy. He realised that the people in the West were not really "free" - at least not free in the way he had always dreamed of being, although he never quite knew what he actually wanted. Finally in 1987, he found something in a Buddhist book shop: On the cover of a book on meditation, he saw the picture of the spiritual master Sri Chinmoy and he thought to himself, "I don't know what meditation is, but in this face I have discovered the radiance and the qualities I have been looking for." In his first attempt at meditation, he quickly reached a state beyond space and time, and a breathtaking experience revealed to him the cosmic dimension of the human being. Gunagriha - not necessarily a religious person by birth - now realised beyond any doubt that God exists and that God guides everyone and everything. Gunagriha is no theorist, no Don Quixote. As a matter of principle, he only talks about things he experienced and realised himself.What sets Gunagriha, this exceptional personality, apart from average people are his many, many good qualities that he is embodying. The diverse human and mystical experiences he was allowed to make in his intense life have left their marks. He has reached a state of consciousness in which his heart took control of his very developed mind. For this reason, he possesses a kind of wisdom that is extremely rare and whose ultimate source is love.Gunagriha does not want to be a master, he only wants to share his interesting experiences with other seekers. He wants to show them how beautiful and fulfilling life is, once you stop expecting fulfilment from the outer world, which is elusive. True freedom, true fulfilment - such is Gunagriha's realisation - can only be experienced while on an inner journey, a spiritual quest.
Arthada (a close friend) 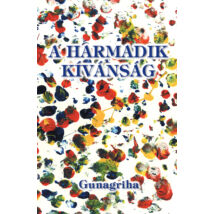 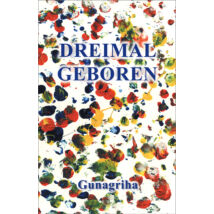 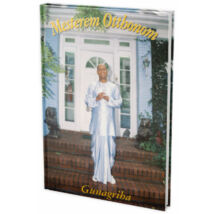 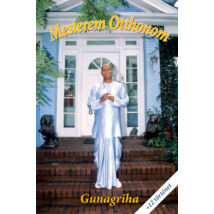 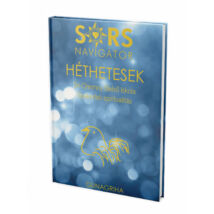 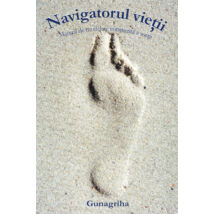 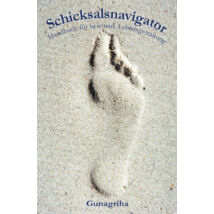 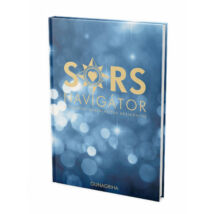 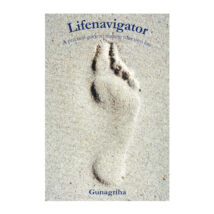